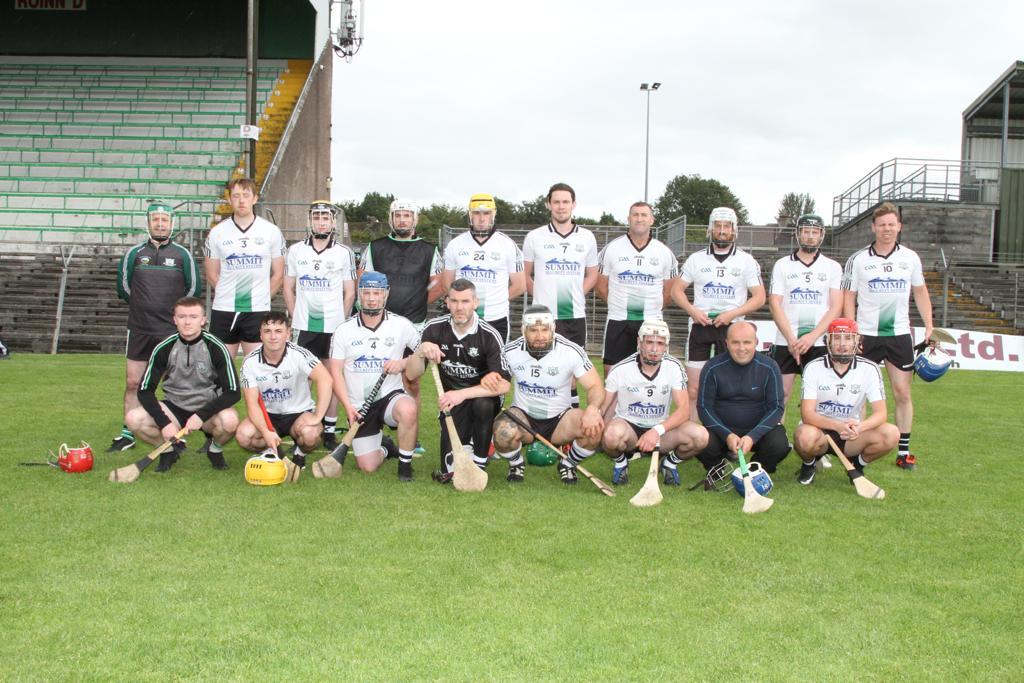 September 13th certainly proved to be unlucky for Longwood as their involvement in this year's Senior Hurling Championship came to an end, after an untypically lack-lustre performance against neighbours Na Fianna.

Few could have forecast such an outcome. After an excellent victory over Killyon and a solid performance, albeit in defeat, against Trim, the men in white would rightly have fancied their chances of progressing to the semi-finals.

But it wasn't to be. In truth, from the outset Na Fianna seemed intent on avenging last year's defeat at the same stage of the competition. The pace and power of young players Sean Martin, Ethan Devine and Shane Walsh caused problems for Longwood throughout the contest.

Despite playing with the assistance of a relatively strong breeze in the opening half, Longwood never really looked in control and struggled to move through the gears required for championship hurling. In fairness to our boys, they tried to raise their game with some inspirational long range points from Damien Healy, Aaron Ennis and Ryan Moore but Na Fianna were always able to respond. To compound matters, Longwood conceded a couple of crucial goals which gave their opponent a huge lift against the wind.

The second half followed a similar pattern and Na Fianna were full value for their victory. We can only wish them well in the next round.

Longwood will simply have to dust themselves down, press the reset button and go again in 2021.

The beauty of the GAA means there is always next year!

The season we thought would never start; for Longwood’s ...