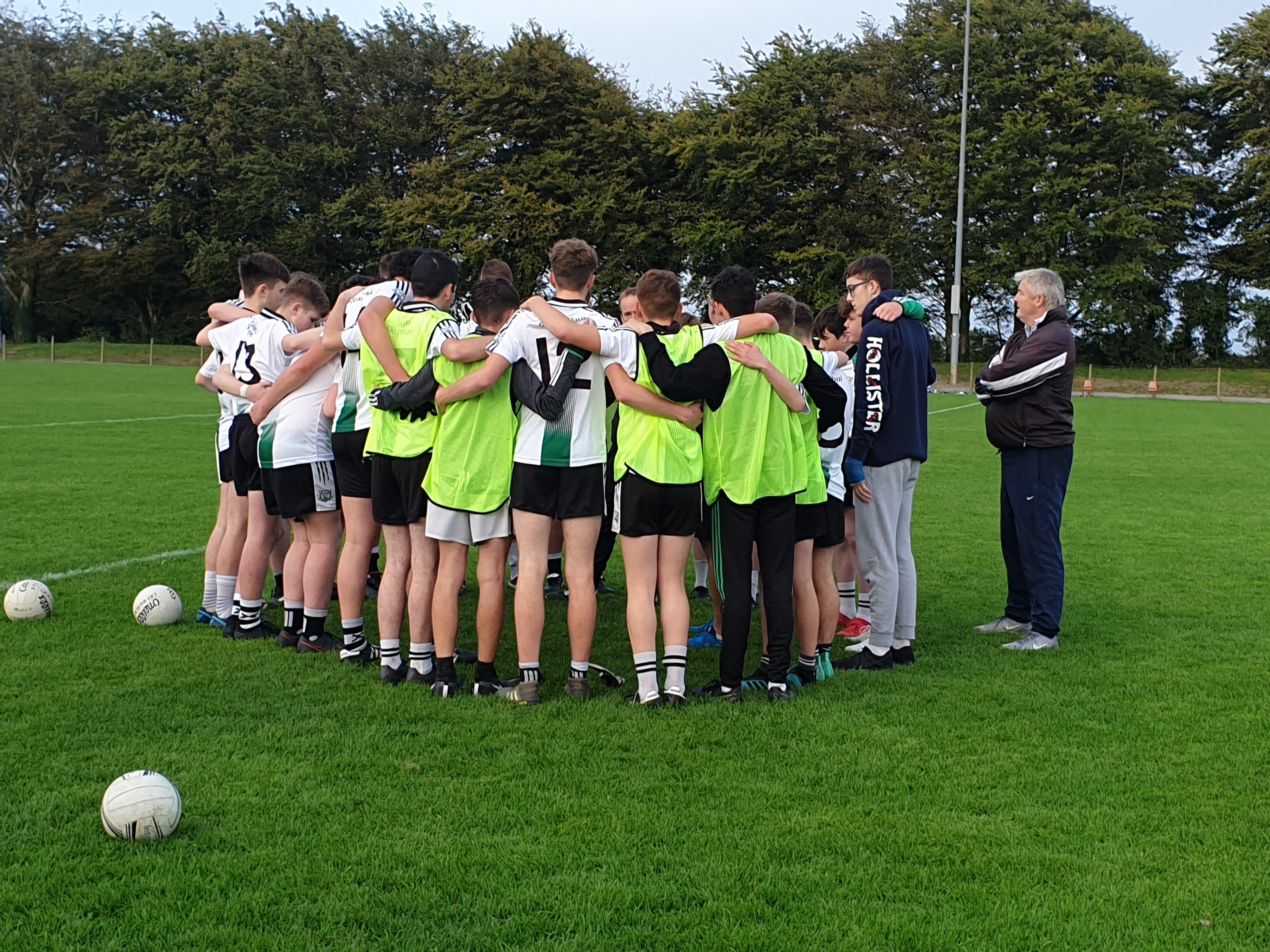 Longwood's Minor Footballers lost out to a strong Dunderry team in the championship semi-final on Friday evening.

Longwood's pitch looked immaculate under the lights and both teams served up some excellent football for those in attendance.

As is to be expected in championship football, no quarter was asked or given.

The final scoreline was very harsh on the Longwood players who appeared to have wrestled control of the game midway through the second half; scoring 1-2 without reply to reduce the margin to a single point, only to have their momentum disrupted by the water break. Dunderry used the break to good effect and reeled off five consecutive points followed by a clinching goal to put the game to rest.

Dunderry are a fine team and we wish them well in the Final.

Our boys performed tremendously well throughout the championship and are a credit to our club and community.

While they will be understandably disappointed to lose out, they can take solace in the fact that they have improved so much over the past number of months. But for a number of injuries to key players during the group stages, the result could have been altogether different. Alas, we will never know.

The good news is that the majority of the panel are eligible for Minor Football again next year so there is genuine cause for optimism.

Thanks to Stephen, Aaron and John for all their hard work and dedication to this group of players. They have devoted countless hours to the panel over the past year and the fruits of their labour were clearly visible throughout the championship.

Thanks to the players for giving us such fantastic entertainment and excitement in a year in which it was sorely needed.

In particular to Seán, Tadhg, Sam, Liam, Billy and Ben who have served Longwood so well as juvenile players over the years. We look forward to seeing them, and their younger team mates, represent our club in adult football and hurling in the years ahead. 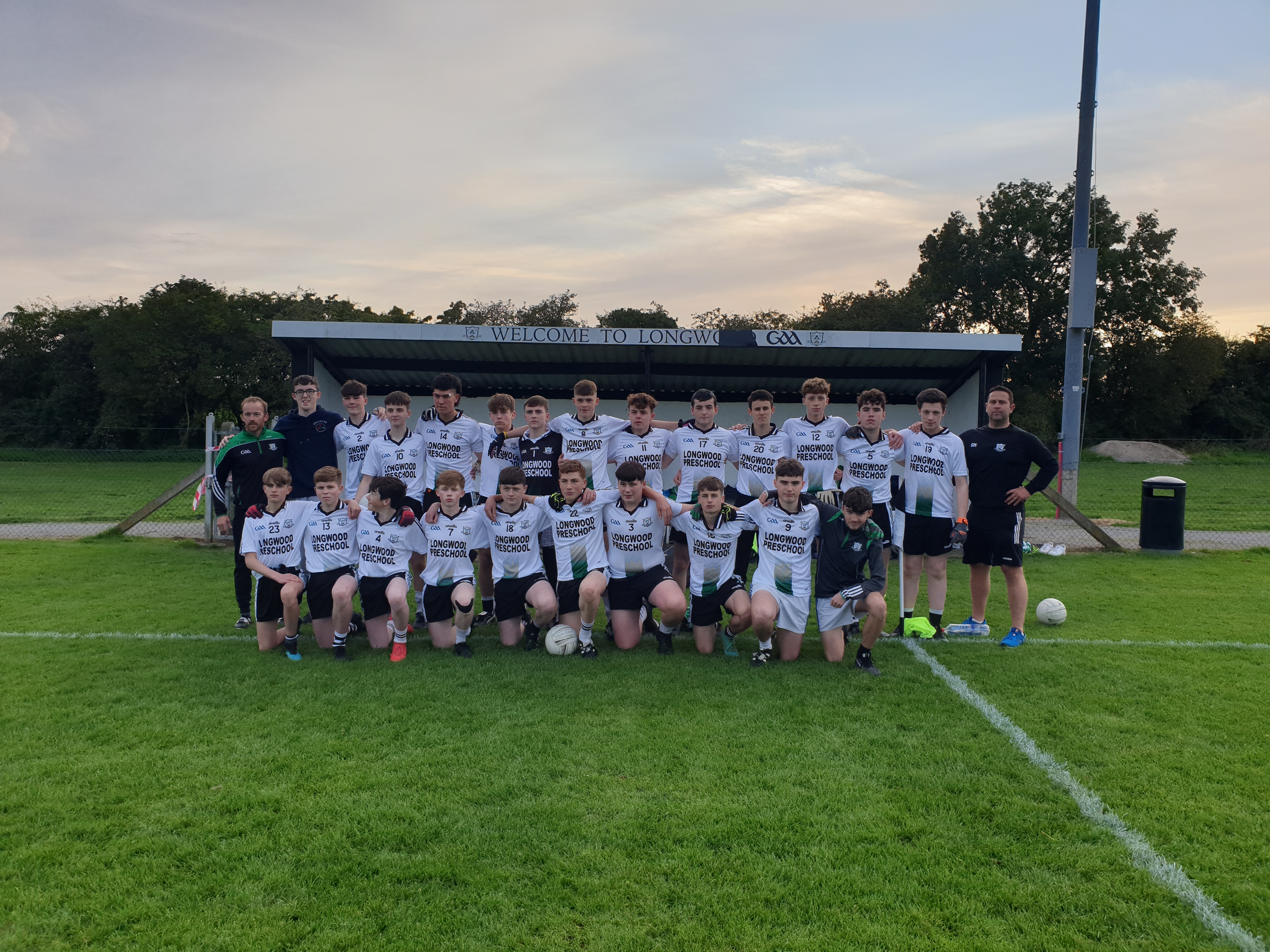