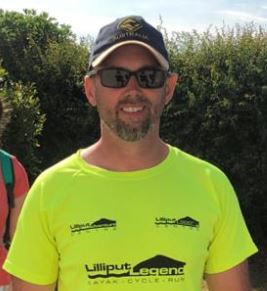 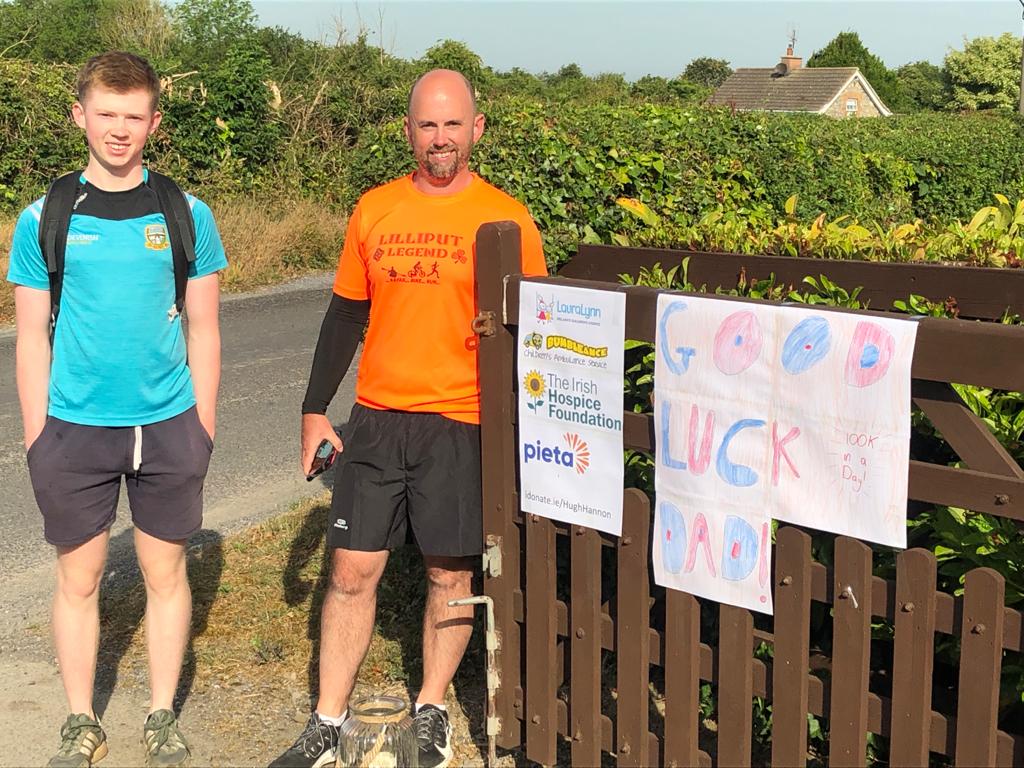 It's been a Hard Day's Night .......................could Lennon and McCartney have had Hugh Hannon in mind when penning the lyrics to this classic song? Who knows but Hugh became Longwood's latest legend with a feat of phenomenal physical endurance - walking 100 km in less than 24 hours.

While the idea may have seemed fanciful at first, Hugh was not going to be denied. Saturday 30th May was selected as D-Day and it would take almost every single minute to complete this monumental task.

The route was drawn up, not an easy task in the current climate; 10 laps of 8.5 km combined with 2 laps of 7.5 km with the walk due to commence at midnight as Friday became Saturday.

It is testament to (i) Hugh's popularity and (ii) Longwood's fantastic community spirit, that Hugh had walking companions for each and every step along the way. In tag-team style, a different group of walkers (some pictured below) joined

Hugh for each lap. Most were pretty tired at the end of their lap, there's no doubt that Hugh was also tired but after a couple of minutes rest, off he went on the next circuit. And he repeated the process again and again and again...........

As darkness fell late on Saturday night, it became apparent that Hugh was going to complete his venture within the 24 hours. Applause echoed around the village as friends and neighbours lined the roads to show their appreciation for their local hero. The bar was set very high but the task was completed - that he did so is both amazing and inspirational and we are all so proud of Hugh.

The fact that he has raised over €5,000 for a number of charities - Laura Lynn Children's Hospice, The Irish Hospice Foundation, Pieta House and Bumbleance - only serves to enhance his achievement and our sense of pride.

So well done Hugh - you have done yourself, your family and your community proud. Longwood salutes you! 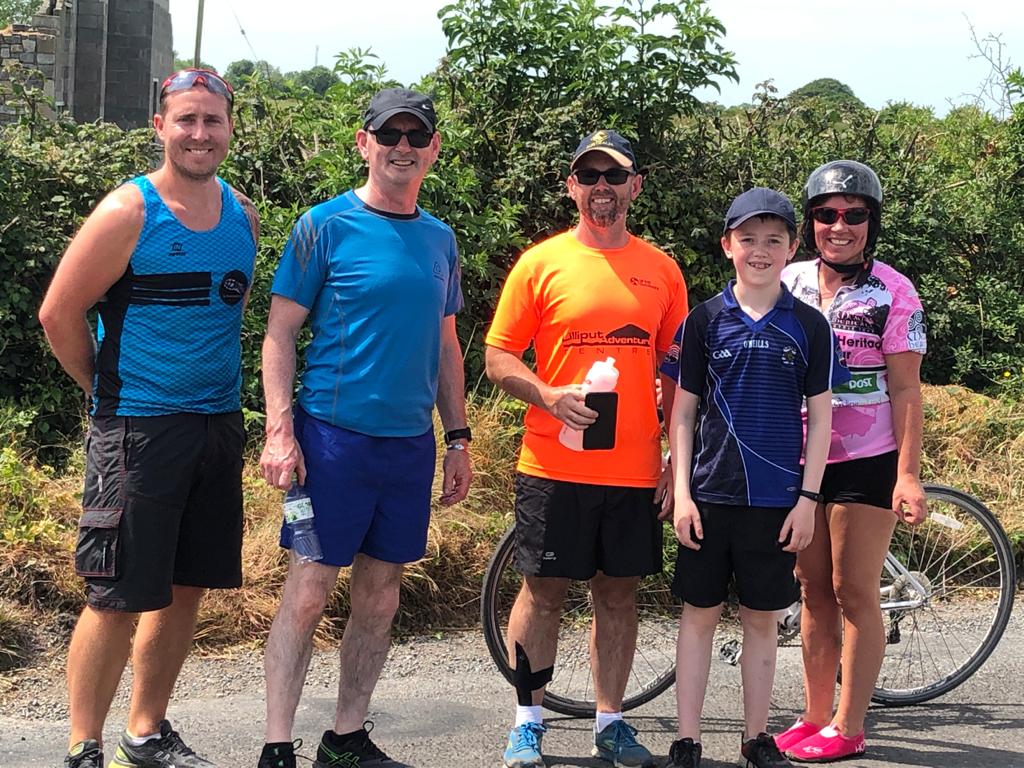 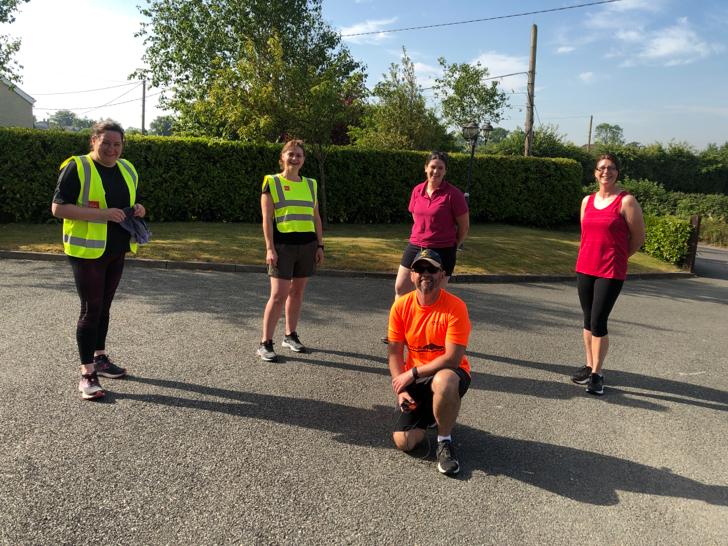 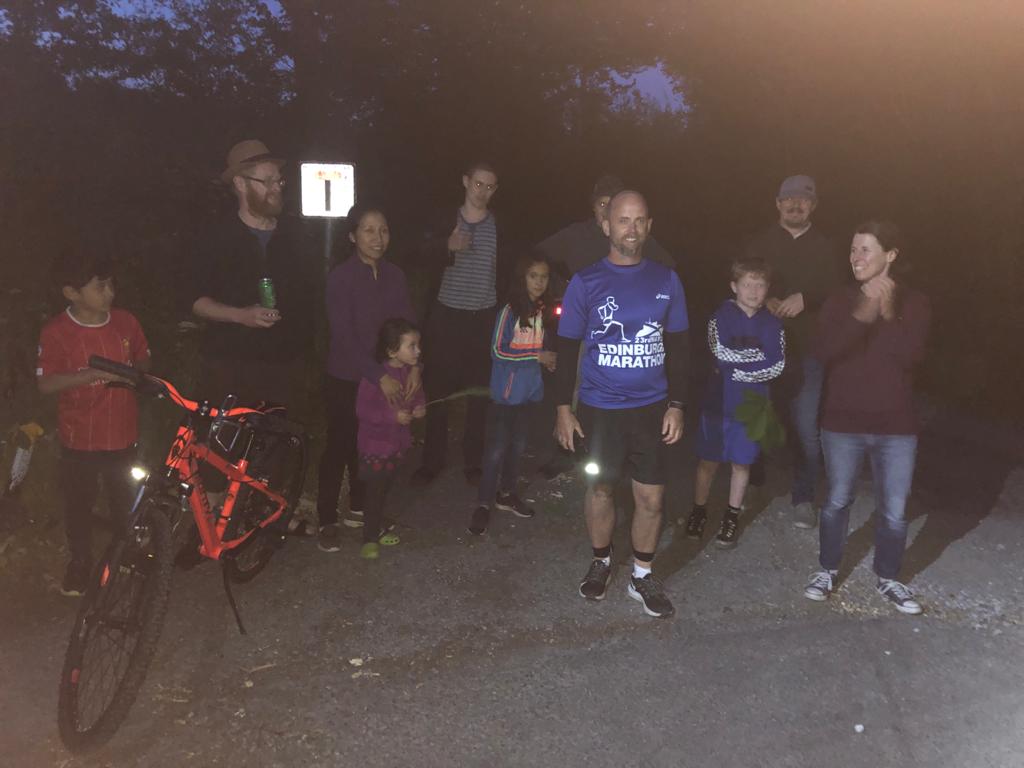