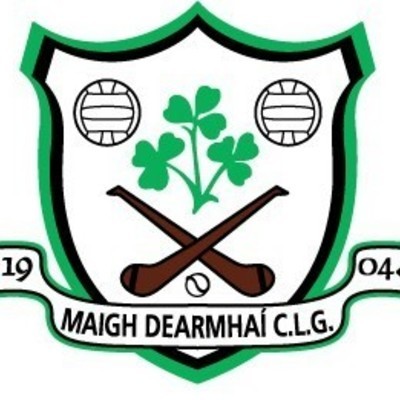 Q2. Meath have won 7 All Ireland Senior Football Championships. What county did they defeat most often in those 7 finals?

Q3. Who captained Dublin to victory in the 2011 All Ireland Football Final?

Q4. Rosenallis, Spink and Colt are GAA clubs in which county?

Q5. Who scored 2-9 in the 1980 All Ireland Football semi-final but still finished on the losing side?

Q6. Colm O’Neill, Richie Hogan, Gerry McEntee and Charlie Redmond. What do they all have in common?

All have been sent off in All Ireland Finals

Q8. Tyrone won their first All-Ireland Senior Football championship in 2003. Who did they defeat in the All Ireland Final?

Q9. Which father & son won Senior Football All Irelands for Meath in 1967 and 1996 respectively?

Q10. How many counties have Blue and White as their county colours?

Q11. What county shocked Offaly in the 1989 All Ireland Hurling semi-final?

Q12. The centenary All Ireland Hurling Final took place in which ground?

Q15. Can you spot what player is missing from Meath’s 1987 All Ireland Final forward line: Beggy, Cassells, ?,

Q16. Which father and son played senior football (both suffered All Ireland final defeats) for Roscommon and Kildare respectively?

Q17. Navan O’Mahony’s top the charts in Meath with 20 SFC titles. What club is next on the list with 13 SFC titles?

Q18. Who captained Meath to All Ireland football glory in 1999?

Q19. Meath defeated Kerry in the 2001 All Ireland Football semi-final, but what was the final score?

Q20. What clubs did Longwood play during the group stages of their famous 2018 IFC campaign?