Busy weekend ahead for Royal Gaels 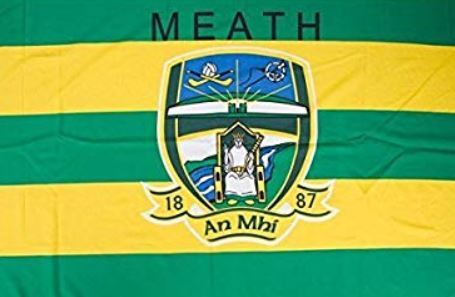 With Valentines Day and Storm Dennis now in the rear-view mirror, Meath GAA supporters are spoilt for choice this weekend but they better have a full tank of diesel at the ready!

Our U20 Footballers, Senior Hurlers and Senior Footballers are all in action and all three teams will be on their travels to Dublin, Antrim and Kerry respectively.

The action gets underway on Saturday afternoon when Meath's very talented U20 football team take on reigning Leinster champions, Dublin in Parnell Park. The U20 competition is a throwback to the old days, one defeat and you are out, no back door, no second chance.

It promises to be a very exciting game and throw-in is at 14.00 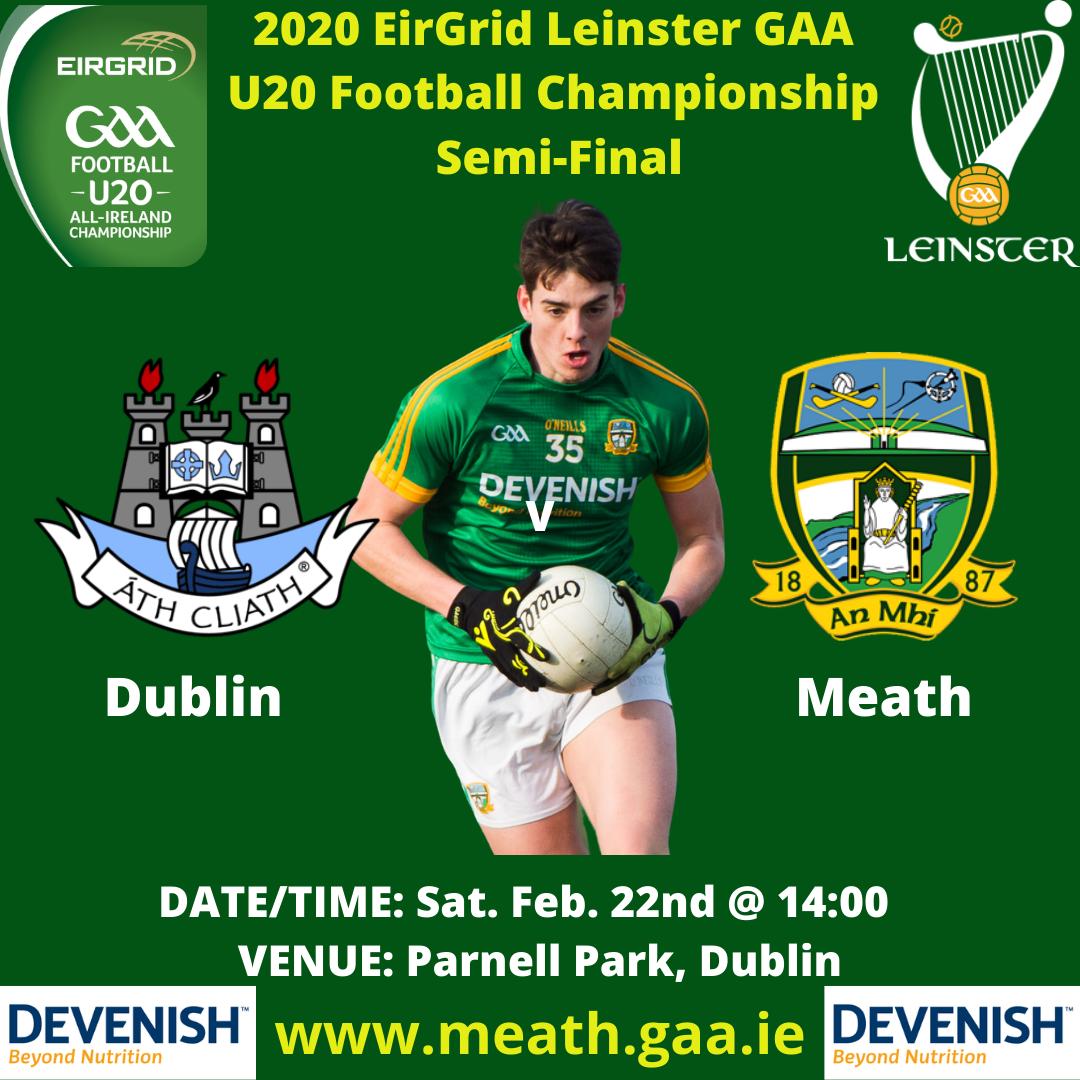 On Sunday, Meath's senior hurlers travel north to the glens of Antrim. The Saffrons always present a formidable challenge and this weekend is sure to be no exception. The game takes place in Portglenone and travelling supporters will have to be on the road early with the action getting underway at the 12.30 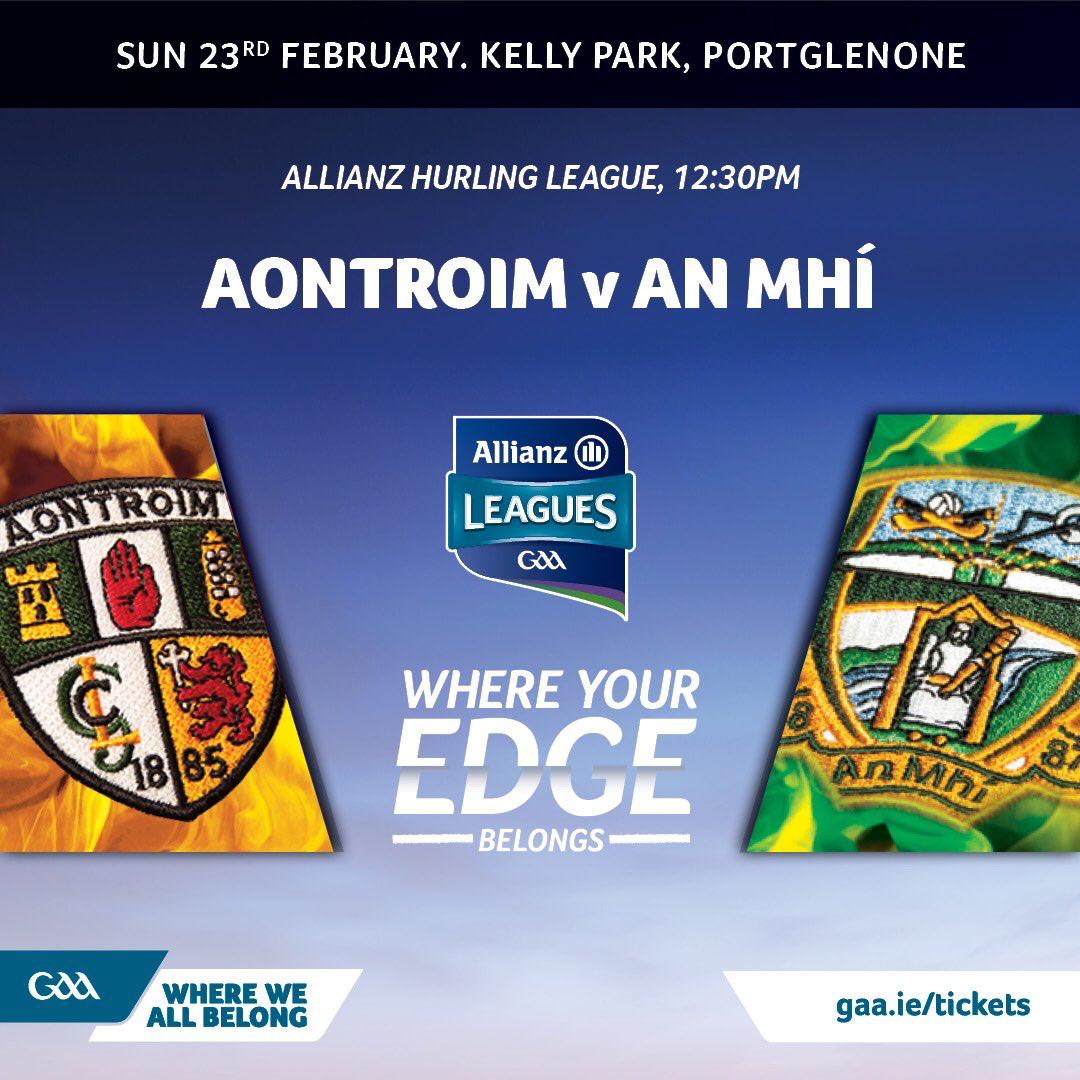 Half an hour later @ 13.00 the senior footballers face the unenviable task of taking on Kerry in their home patch in Round 4 of the NFL. Coming on the back of three defeats, Meath are very much up against it with the likes of David Clifford and Seán O'Shea in direct opposition but, as our Last Man Standing competition continues to prove, the league can throw up some surprising results so here's hoping! The game takes place in Fitzgerald Stadium, without doubt the most picturesque ground in the country.

We wish all the teams the best of luck and if you are going to any of the games, travel safely. 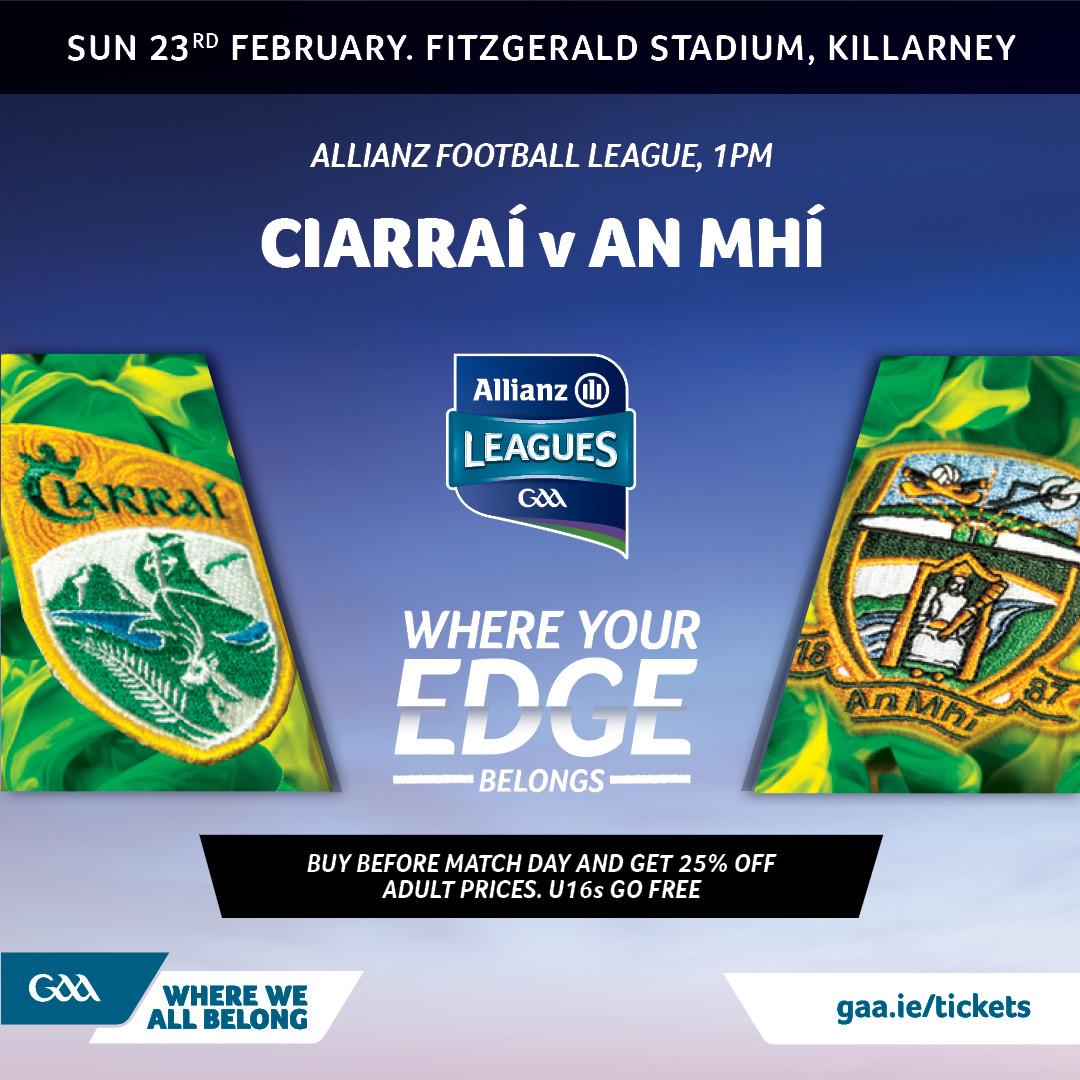