Hurling Championship moves up a gear 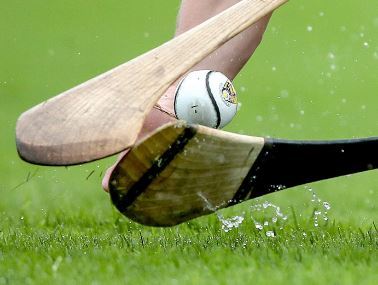 The 2019 Senior Hurling Championship gets ever more serious this weekend as the knock-out stages get underway. On one side of the draw Trim will tackle Ratoath with the winners facing all-conquering Kiltale in the semi-finals.

However, our eyes will be firmly fixed on St Loman's Park, Trim at 5.15 on Sunday evening when the hurlers of Longwood take on neighbours Na Fianna in the second quarter-final.

Both teams have impressed at times in championship 2019. Both have suffered only one defeat as they progressed through the group stages. Longwood have performed very well, particularly when you consider that practically the entire team have also played in the club's historic Senior Football campaign. Victories over Killyon, Ratoath and Dunboyne in addition to a hard fought draw against Kildalkey saw the boys finished third (on scoring difference) in Group A.

Na Fianna, having won 4 of their 5 group games, will approach the game with confidence and will be sure to present a stern examination.

We urge all Longwood supporters to come out and support the boys on Sunday evening. It's only a short journey in to Trim and you are sure to be well entertained. A strong Longwood support can only help the boys as they endeavour to move on to the semi-finals. 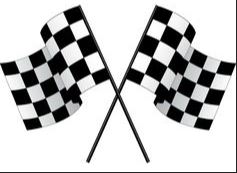