Shield Final Glory for U14 Hurlers 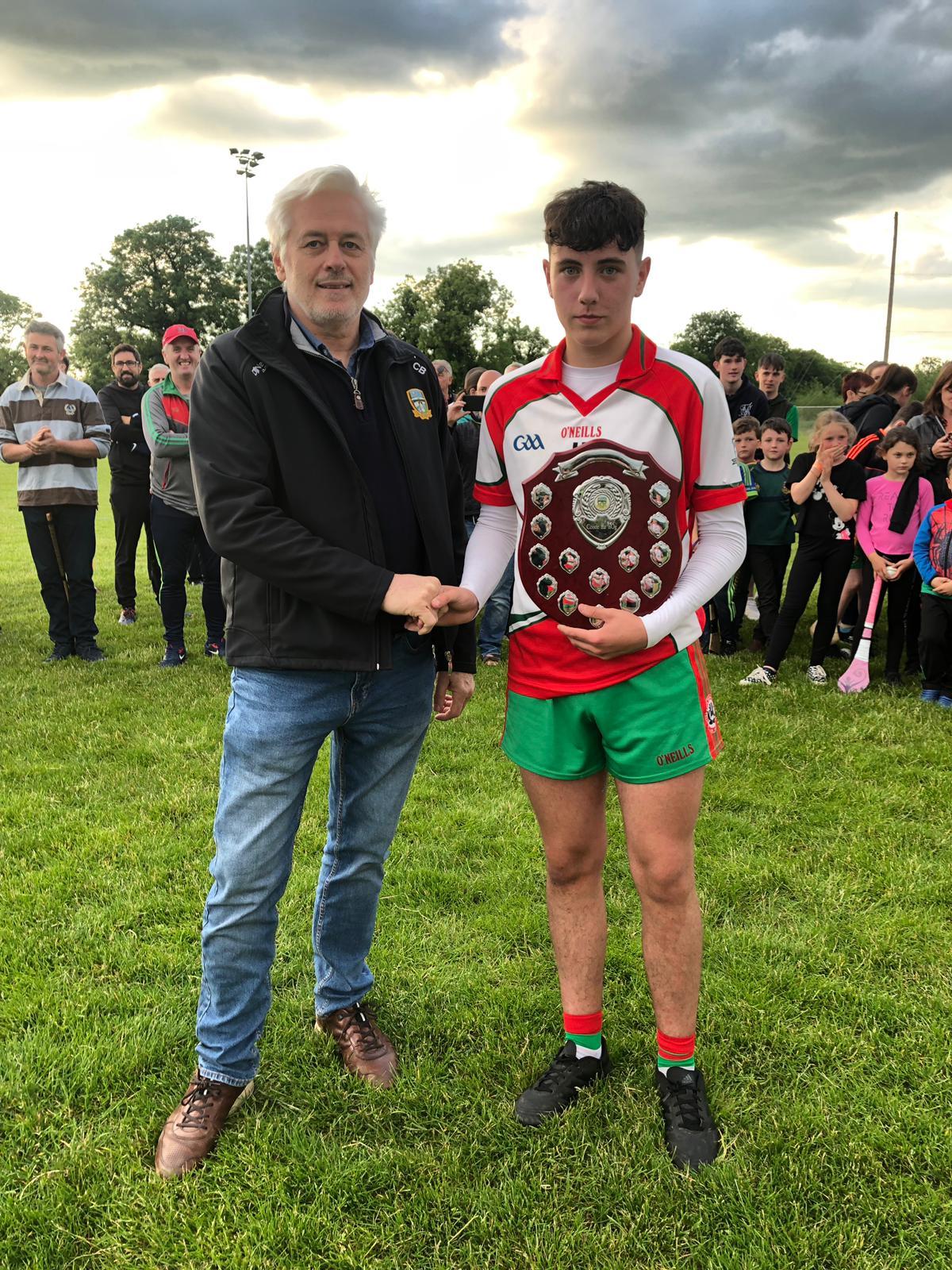 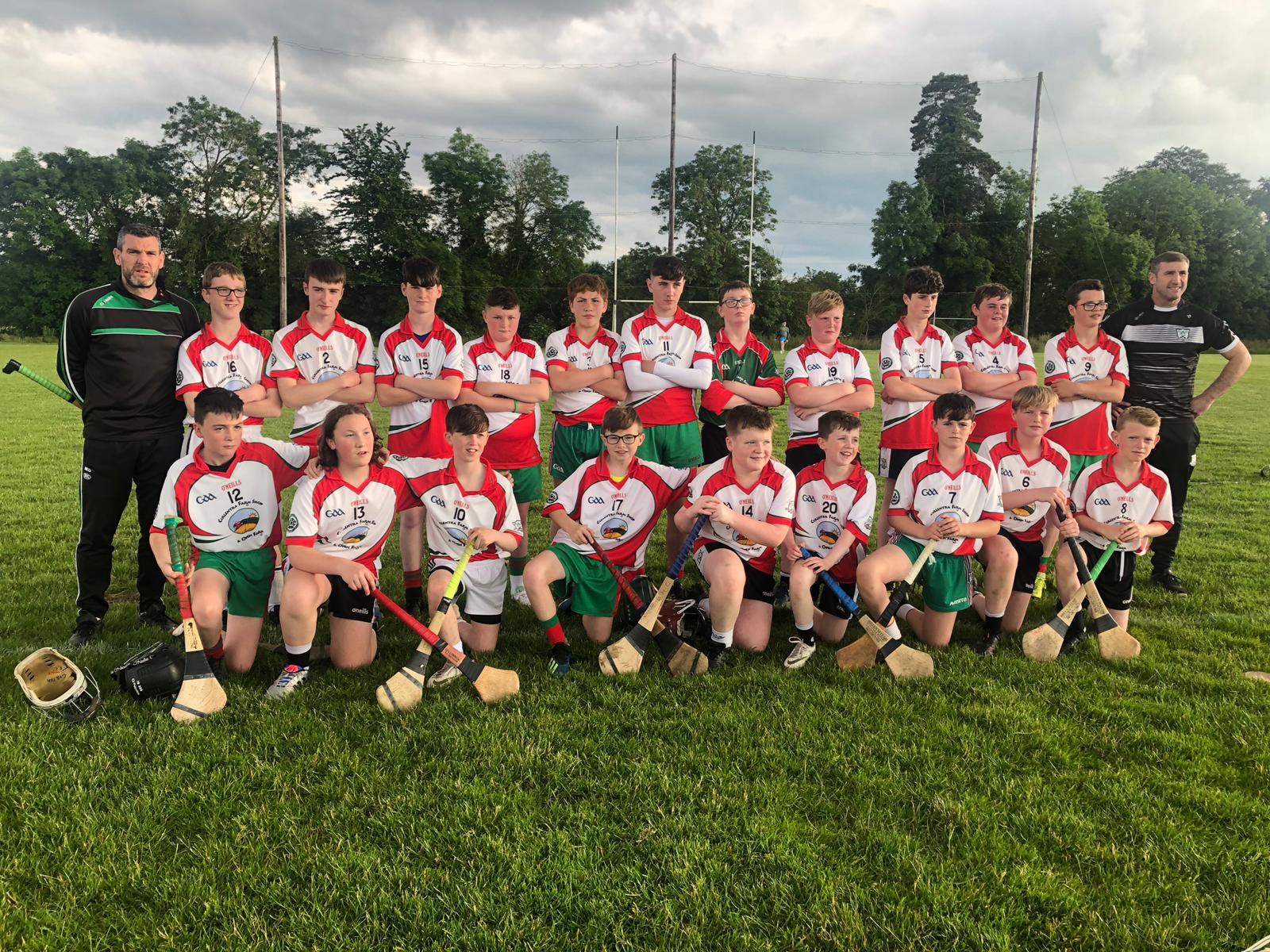 Anybody who had the good fortune to be in Dunganny on Tuesday evening, can only have marvelled at the game of hurling served up by Killyon/Longwood & Donaghmore/Ashbourne's U14 hurlers. It was truly a game fit to grace Semple Stadium or Croke Park.

When the final whistle sounded, the young men from south Meath had prevailed by six points. Such a scenario hardly seemed possible after the opening 10 minutes with Donaghmore/Ashbourne very much on top; a brace of early goals giving them a commanding seven point lead. The people from Longwood and Killyon could have been forgiven for fearing the worst - thankfully the players had no such concerns. Led by a vitruoso performance from captain Cian Douglas, the boys knuckled down and clawed their way back into the game.

By halftime they had reduced the deficit to just two points, trailing by 3-4 to 1-8.

The second half saw our boys take the game to their opponents from the off. Despite conceding an early point, they responded with points from Cian Douglas and Ben McLoughlin to reduce the deficit to the minimum. Donaghmore/Ashbourne struck back with a goal, surely this would break the resolve of our boys. Not a bit of it. They responded by registering 5 of the next 6 scores including a crucial goal from Cian Douglas. The boys in white and red were now in the ascendancy with Conor Dixon and Ben McLoughlin becoming ever more influential. Both players, despite conceding height and physique to their direct opponent, more than made up for this with their courage and skill. They were a constant thorn in the side of the opposing defence and when Dixon raised a green flag with just 3 minutes to play the supporters dared to dream that victory may be within reach. Two more points from Douglas eased any anxiety, and in truth the boys looked composed and in control as they saw the game out.

The final whistle was greeted with joyous scenes as supporters rushed to congratulate their young heroes.

Massive credit must go to the management team who put in a huge amount of work with the panel. Despite suffering a number of early reversals in the league, they stuck at it and continued to develop the skills of our young players. They must have been very proud to see the boys produce such a fantastic display on the day that mattered most.

We congratulate the players for their fantastic performance, they have given the entire community a lift and we are proud of each and every member of the panel. Some of the boys were unlucky not to see action in the final but they played a crucial role in both quarter-final and semi-final victories. As always it is a team effort and every player made a valuable contribution throughout the competition. They very much deserve their winners medals. 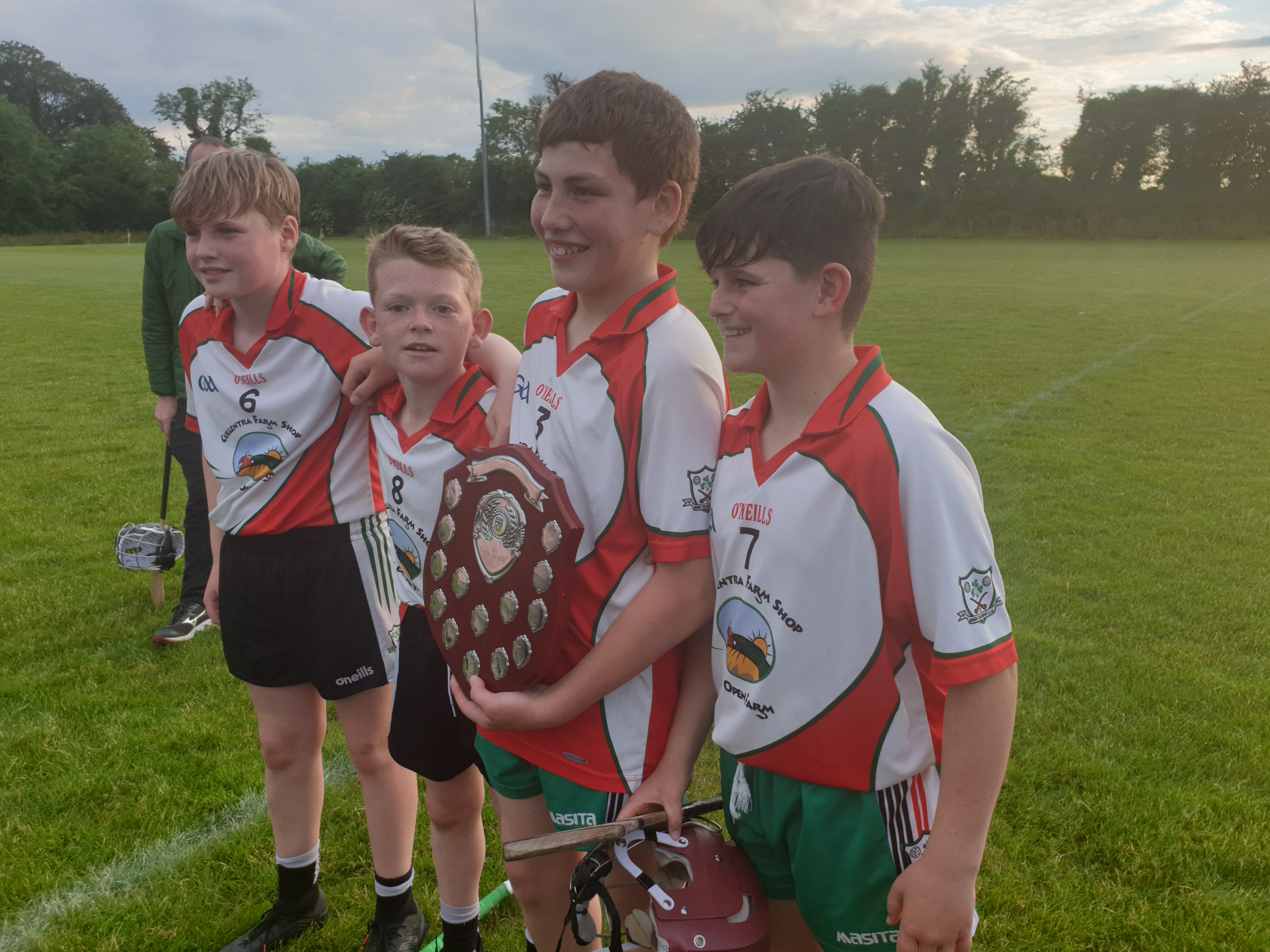 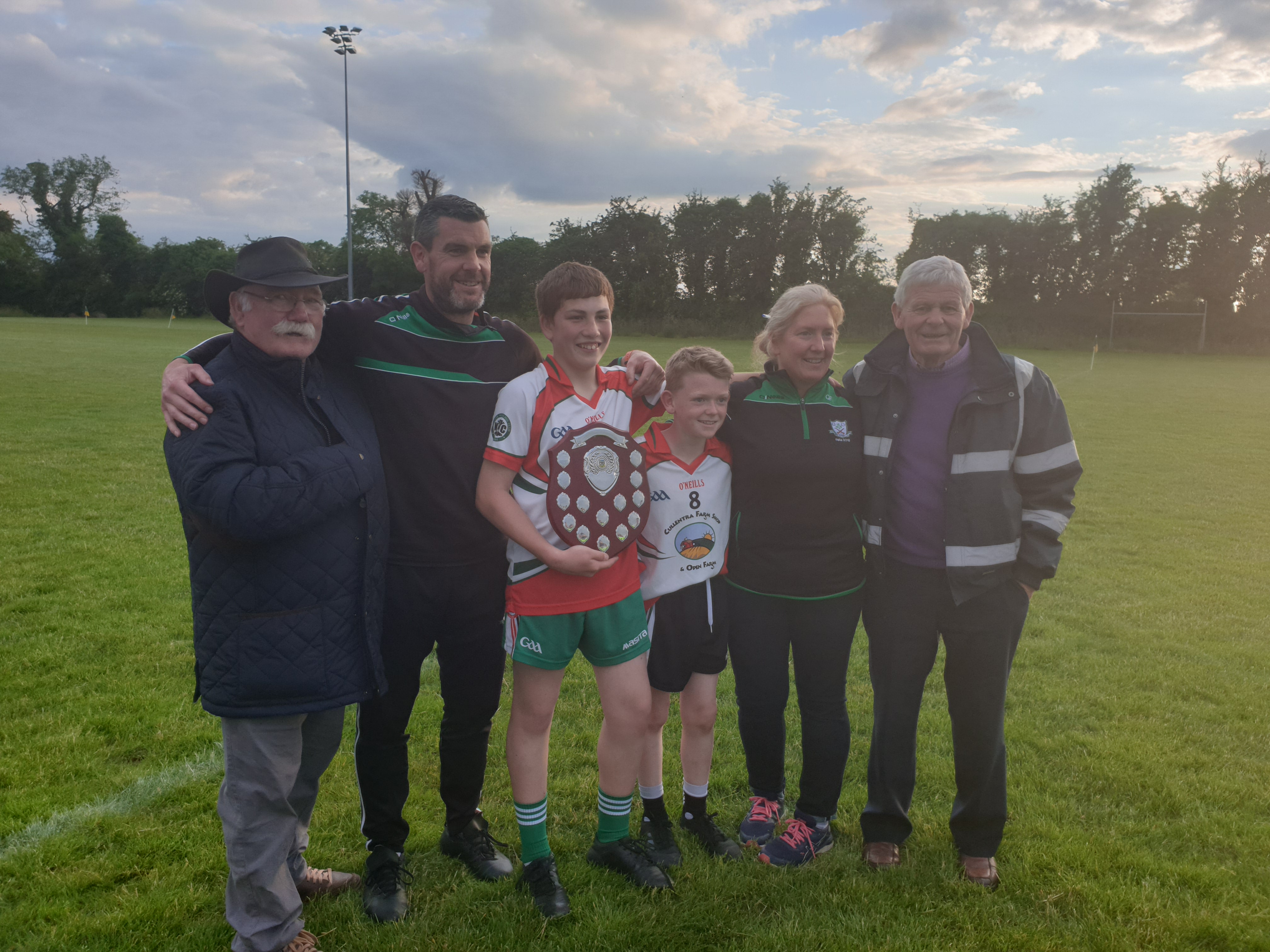