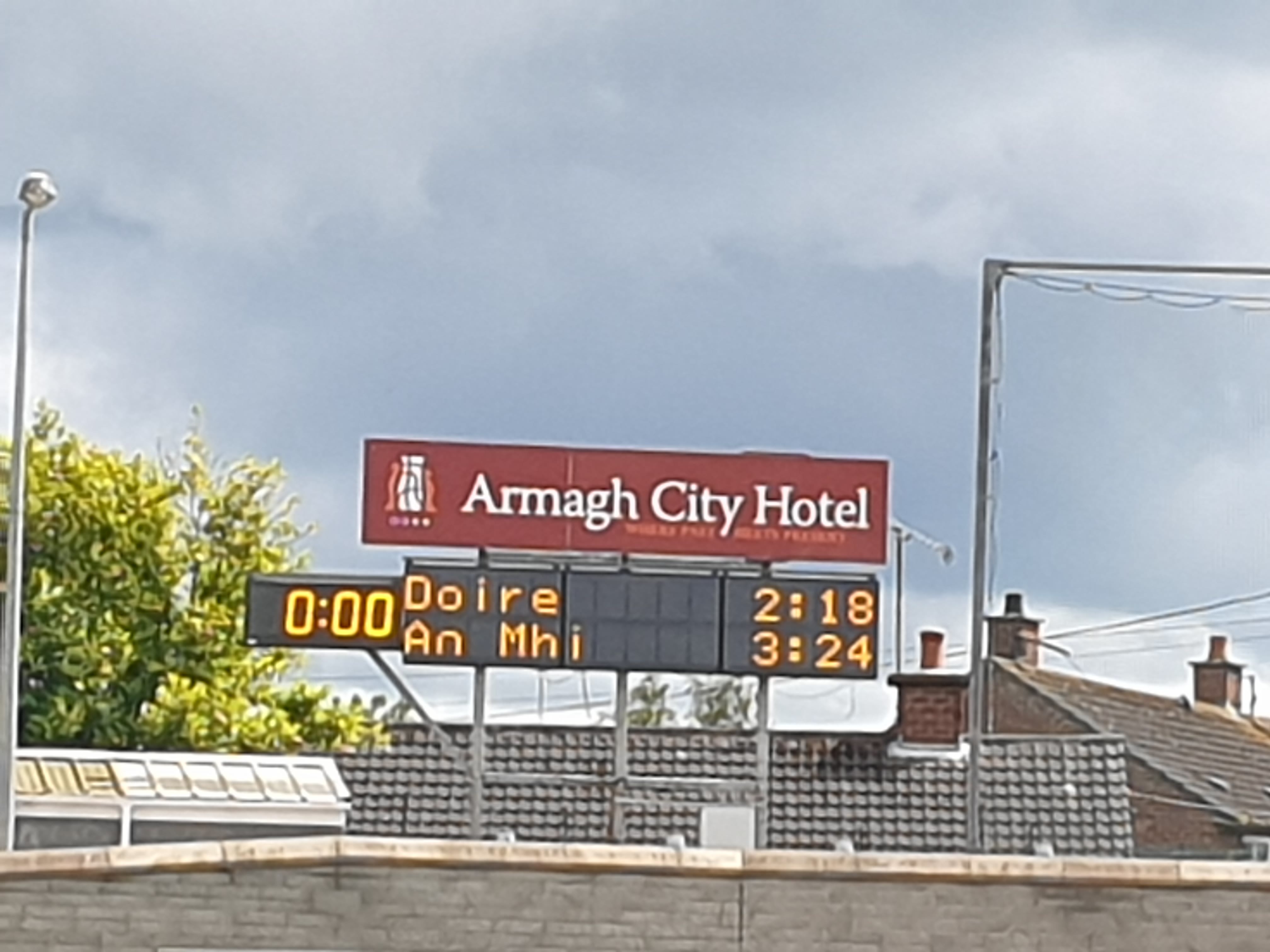 Meath advanced to the Christy Ring Cup Final for the second time in four years with a 9 point victory over Derry in Armagh's pristine Athletic Grounds this afternoon.

While the final score may indicate there was quite a gap between the teams, nothing could be further from the truth. The game ebbed and flowed and there was little between the teams for the majority of the contest; it was only in the last 10 minutes that Meath stretched away, helped in no small measure by a smashing goal from substitute Nicholas Potterton.

Meath had some fantastic displays - Jack Regan was clinical from frees, Adam Gannon a constant thorn in the Derry defence with his blistering pace and our own Damien Healy who scored an excellent point, set up a few more and won countless puck-outs from wing forward.

Meath's reward is a clash with Down in Croke Park in a couple of weeks. We urge everybody to come out and support Damien and the boys in the final. 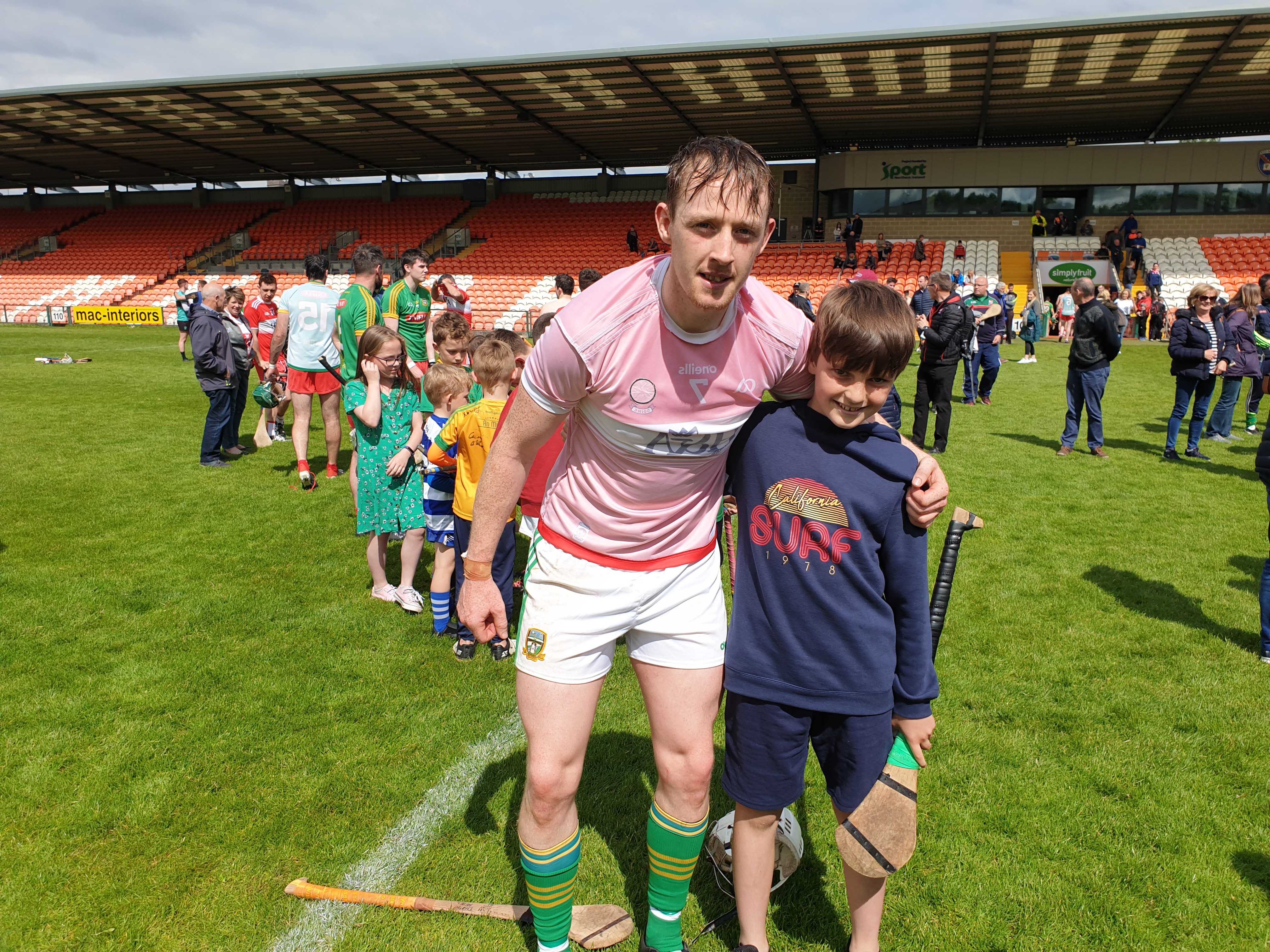