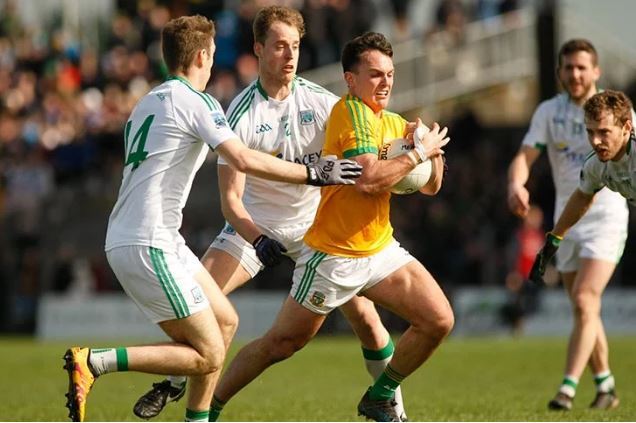 James McEntee has been restored to the Meath half-back line for tomorrow's Leinster SFC semi-final versus Laois at Croke Park (throw-in 14.00).

Padraic Harnan, who stepped into the breach as a late replacement for the Curraha clubman in the 2-18 to 0-9 victory over Carlow two weeks ago, makes way.