Okay, so it wasn't the result we were looking for. A comprehensive defeat at the hands of an impressive Ratoath side.

Nevertheless, Sunday 7th April will go down as a landmark date - the day Longwood kicked a ball in the Senior Football Championship for the first time in many generations. It is a phenomenal achievement for a club which draws from such a small pool of players, even more so when we take into account that 95% of the team will also take part in the Senior Hurling Championship in 2019.

Today's game actually started well for Longwood. The boys were quick to settle with Ryan Moore opening the scoring from a free within 30 seconds of the throw-in. Less than a minute later Aaron Ennis scored another point this time from open play. Indeed it could have been a goal as the shot whistled over the crossbar. Two minutes on the clock and Longwood were 2 points to the good. Sadly that was to be as good as it got. Ratoath eased into the game and tied the game up after 8 minutes. The men in blue and gold then seized control, bagging two goals in a five minute spell, the second of which was more than a little fortuitous as it seemed the scorer was shooting for a point. A third goal just before half-time gave Ratoath an 8 point lead and effectively poured water on any flickering embers of hope of a Longwood comeback.

The second half played out in front of a somewhat muted crowd. Ratoath ruthlessly racked up three more goals in the opening 7 minutes to give the scoreboard a rather harsh look. In fairness, our boys battled on to the end and registered a few more points. Their final haul of 11 points matched their score in last year's IFC final but today it was never likely to be enough.

We did have some strong performances from young guns Niall Mulvey, Evan Coyle and Ross Kerrigan. In addition Aaron Ennis took on the opposing defence at every opportunity and finished with a personal tally of 0-5.

Today's result, disappointing as it may have been, certainly does not define this group of players. They have been knocked down in the past and have always come back stronger. When the dust settles, the players and management team will regroup and get back to working on a plan for the next round of the championship. That the next round is scheduled for two weeks time is probably a good thing; there is no time to dwell on the past with another big game on the horizon.

We look forward to the game against Rathkenny, another Senior Championship game beckons for our club. We need to enjoy these days.

But remember it wasn't all bad news for Longwood this weekend................our most famous resident was up to his old tricks!! 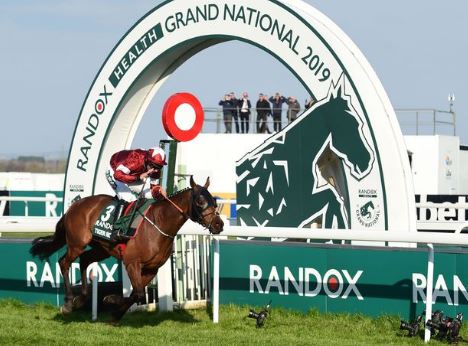