Meath square up to Donegal in League decider 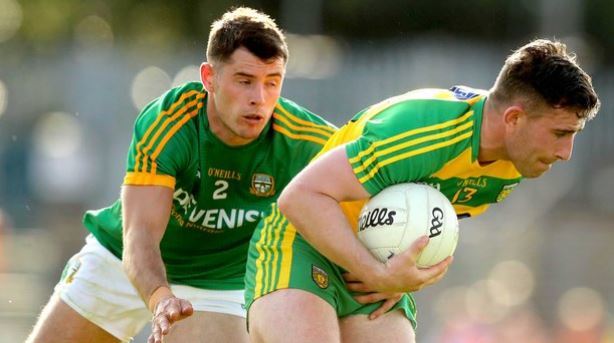 All roads lead to Croke Park on Saturday afternoon as Meath complete their Division 2 League campaign with a joust with Donegal. Both teams can approach the final with a high degree of confidence having already secured promotion to the top tier for next season.

The Royals have enjoyed a strong campaign, winning 6 of their 7 games. It should be noted that their sole defeat came against Donegal on a cold February night in Ballybofey. Andy McEntee's charges have bounced back impressively, recording a string of victories en route to the final.

We wish Eoin, Michael and the entire Meath panel the best of luck. 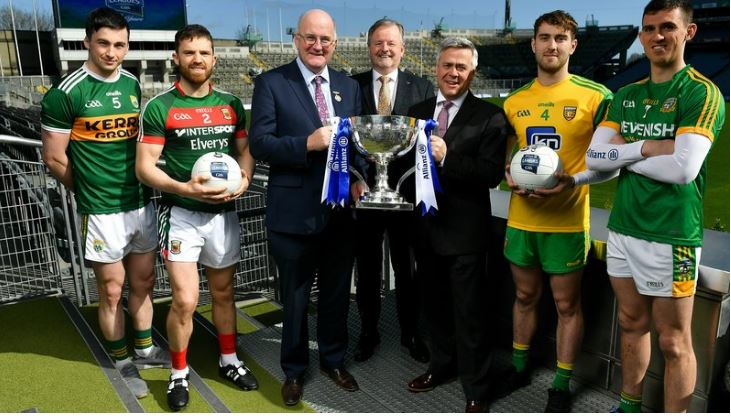