U12 Footballers off to a solid start in Spring League 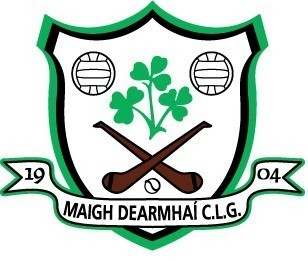 Published: over 2 years ago

Longwood's U12 Footballers kicked off the 2018 season with a win over Blackhall Gaels in the opening round of the Spring League on Saturday, 24th March.

This was the first competitive fixture for the U12's since their agonising extra time defeat in last year's Summer League final.  The players, making the most of

home advantage, started strongly and raced to a 4 point lead after 15 minutes.  Credit to Blackhall Gaels who steadied the ship and tagged on three points to

leave just a single point between the teams at the interval.

The sides were level at five points apiece after 10 minutes of the second half but from there to the finish the home team took control, finishing strongly with

The second round of the league takes place on April 7th with a short journey to near neighbours Clonard.